It was just a typical day, little that I know I’ll be able to visit one of the favorite Park in Manila. That park that I only have seen on TV or movies – The Paco Park.

I meant to stay in Malate for three weeks to take some not so personal errands. I arrived in Manila in the morning and went directly to my supposed appointment but got canceled in that afternoon.

I was just around Agoncilio – Pedro Gil St, I knew that Paco Park was just nearby, so I searched it in Google Map and voila – magic happens in technology. 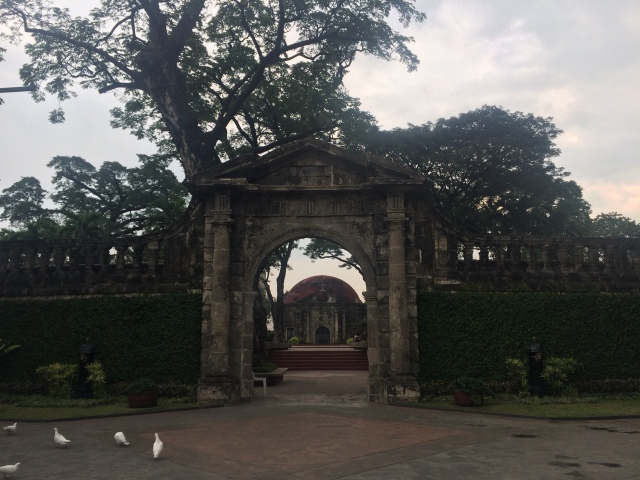 There is so much history for this place, it was used as a municipal cemetery during the Spanish period, was used as a central supply and ammunition depot by Japanese during WWII, and then converted to National Park after the war. 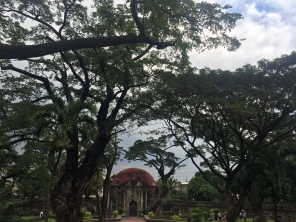 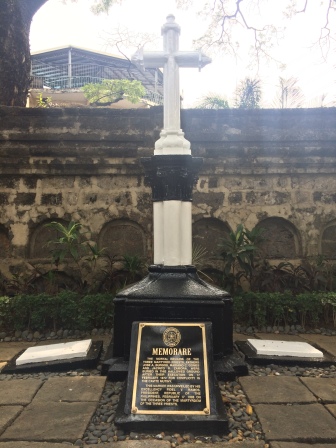 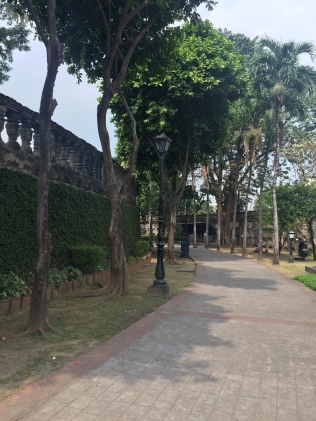 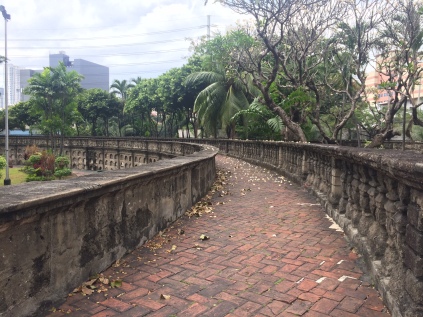 The park is not free though, you need to pay 10.00 Php to get a full view of it – it’s worth it and helps to maintain the Park as well.

One thought on “Shiradventurist: At Paco Park”